The small fishing harbour can be found at the end of a small narrow steep road down Knocksaughey Hill, which passes by the entrance to Larrybane and Carrick-a-Rede Rope Bridge. The village itself, which is just one kilometre from the harbour, has a charming array of small shops, two churches, including the quaint white Ballintoy Parish Church on the hill above the harbour, as well as tourist accommodation, restaurants, commercial and social facilities.

It has been used as a filming location in HBO’s epic series Game of Thrones. This stunning harbour location has been used for exterior Pyke shots and as the Iron Islands. 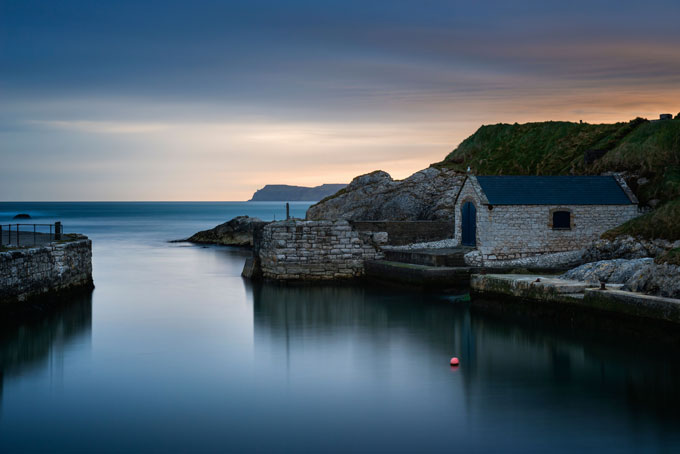