This beautiful avenue of beech trees was planted by the Stuart family in the eighteenth century.

It was intended as a compelling landscape feature to impress visitors as they approached the entrance to their Georgian mansion, Gracehill House. Two centuries later, the trees remain a magnificent sight and have become one of the most photographed natural phenomena in Northern Ireland. In fact, the iconic trees have been used as a filming location in HBO’s epic series Game of Thrones®, representing the King’s Road. 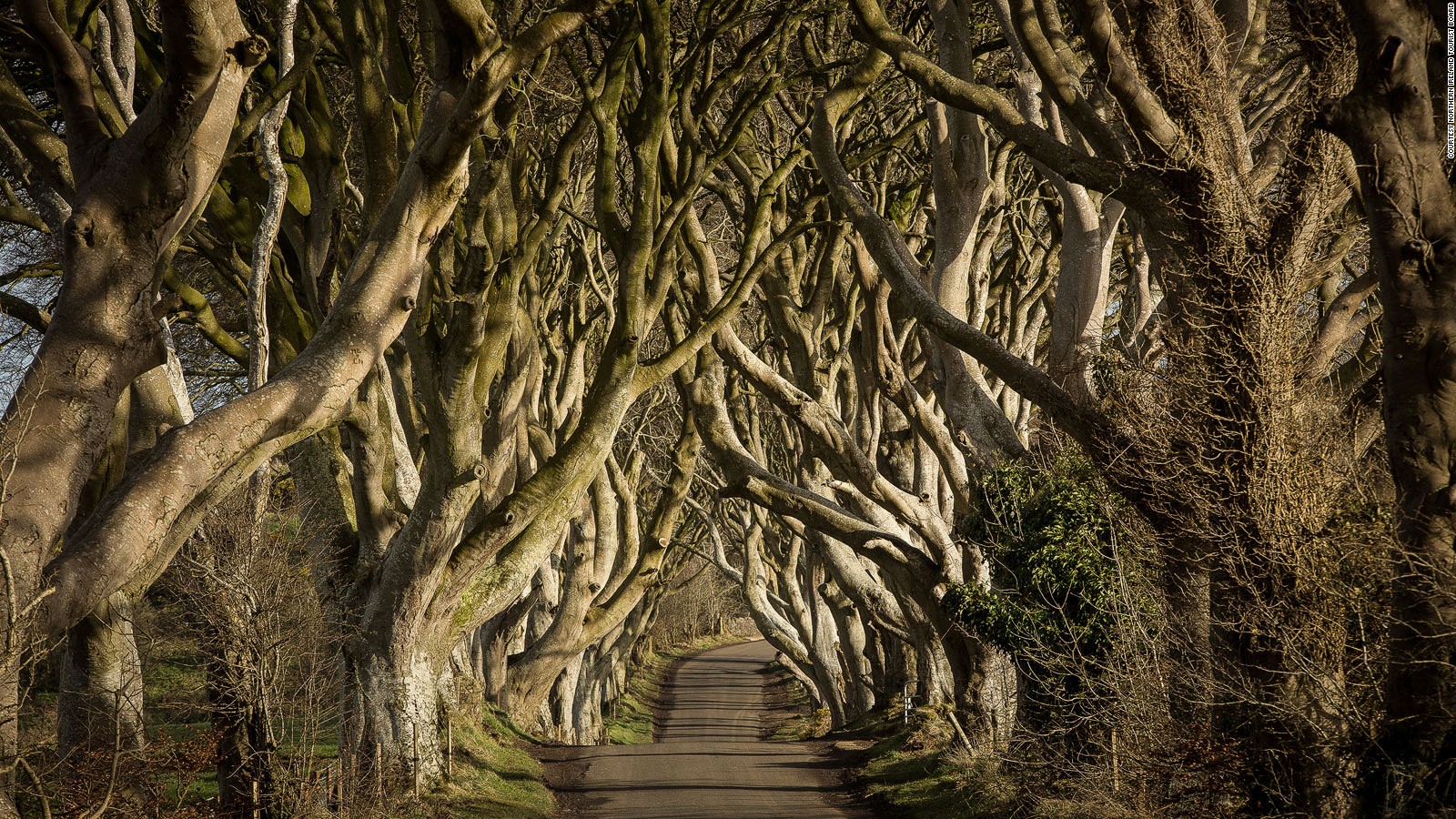