Downhill Forest is a small mixed woodland of 83 hectares just inland from the North Coast of Northern Ireland, near Castlerock. The Forest was originally part of the estate of Frederick Harvey, the 4th Earl of Bristol and Bishop of Derry, which included Downhill Castle, now maintained by The National Trust.

A walk through Downhill Forest will allow you to view one of Northern Irelands fattest Sitka spruce (in 1962 the girth was approximately 6m), an Early Christian Promontory Fort and an old water-powered sawmill with its lade running around the small lake in the middle of this woodland. 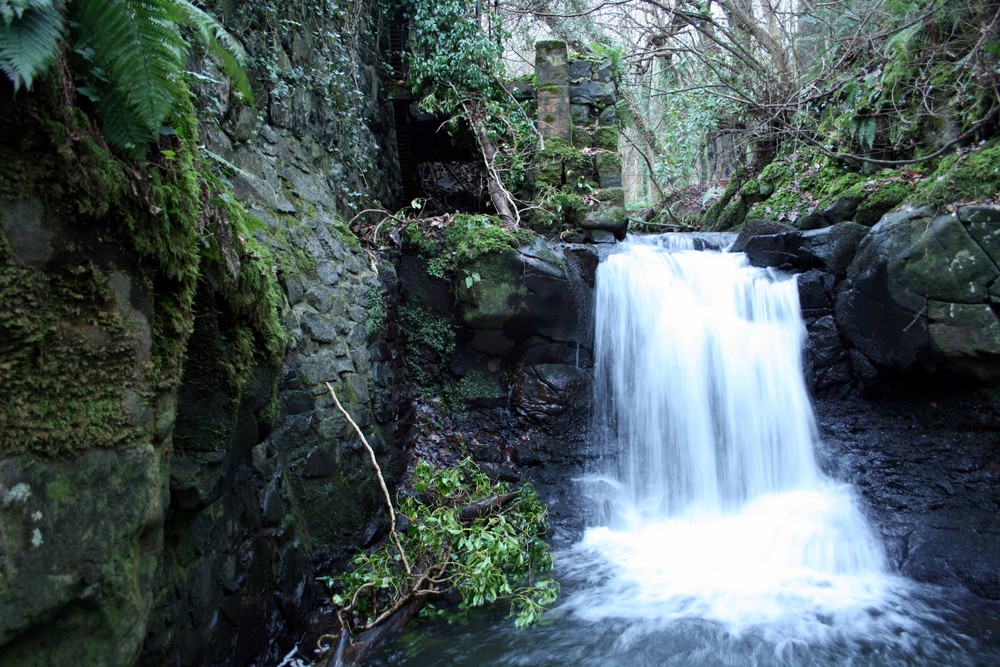