The hamlet has an ancient salmon fishing station. A popular saying states that Portbraddon contained the smallest church in Ireland, and the building in question was constructed in the 1950s as a cow byre, which the government listed without prior research. The church, which was named after St.Gobban, and measured 11 feet 4 inches long, 6 feet and 9 inches wide, was demolished in 2017 by the new owner. 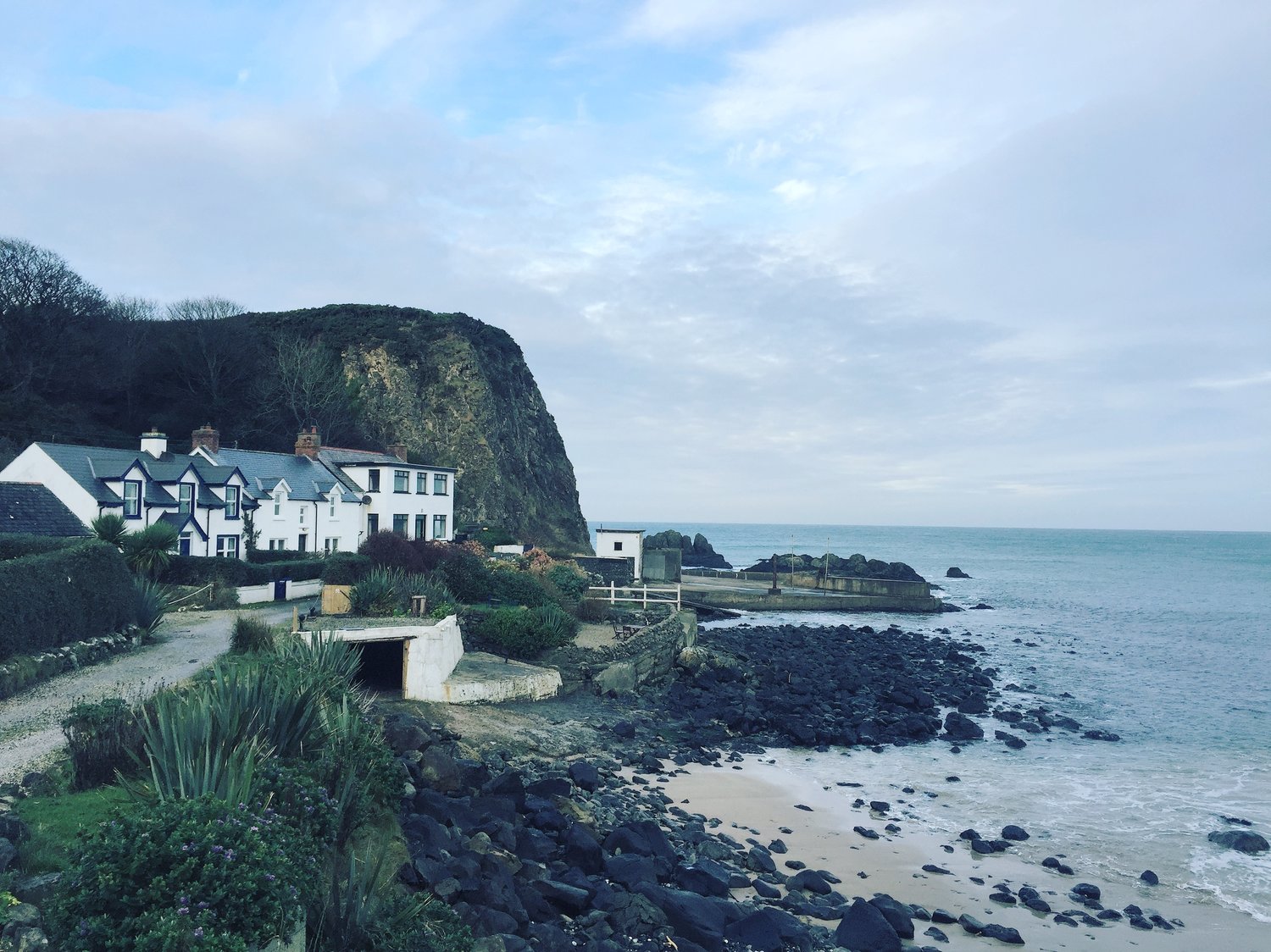